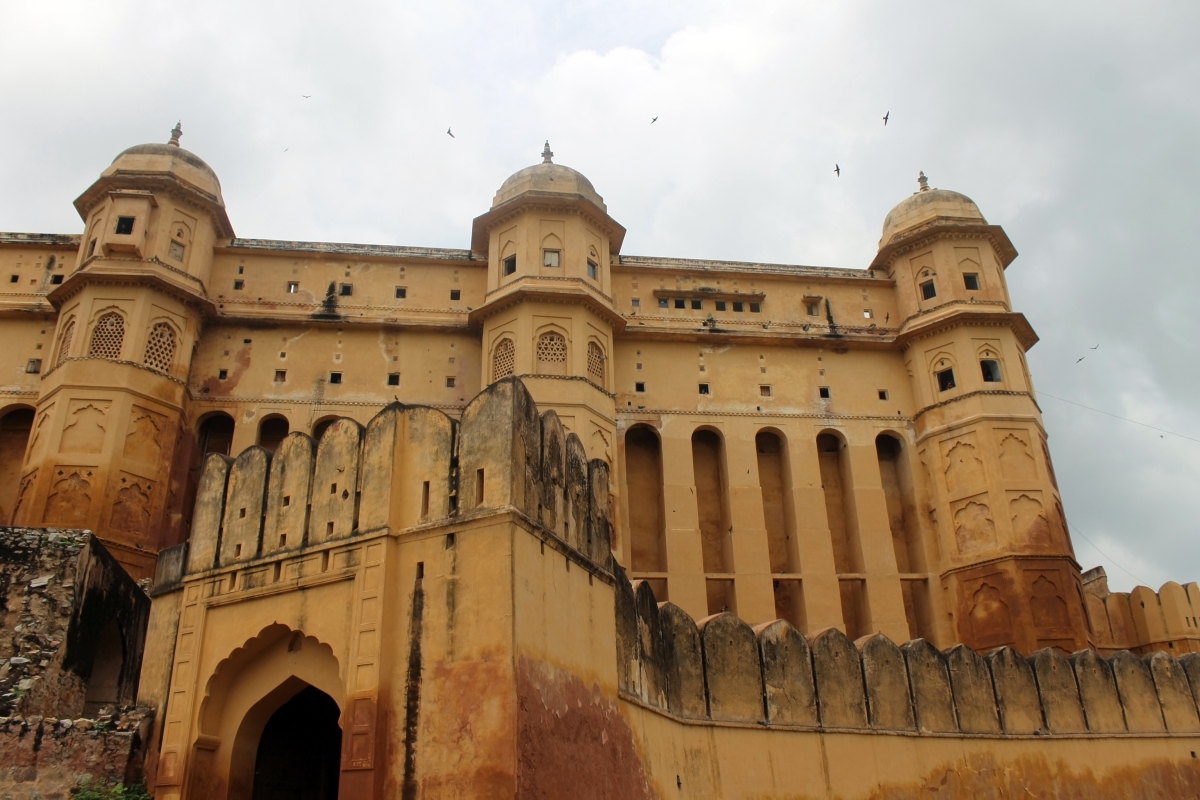 In the annals of Indian history, 16th century was a turning point. It was the era of bridging two cultures into a fusion, the culture of Mughals and Rajputs.

Rajputs, known for their bravery had several small states spread over the modern day Rajasthan and parts of Madhya Pradesh. But most of them were in conflict with each other and not willing to surrender to the mighty Mughals, an imperial power based out of Agra, under the dynamic leadership of Emperor Akbar.

The King of Amer, Raja Man Singh I however had different approach. Instead fighting with other Rajputs he went on for a tie with Akbar and became his trusty general. He also became one of the nava ratnas (9 gems) in Akbar’s darwar. 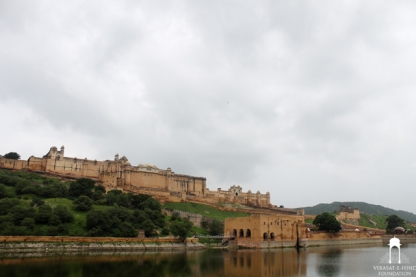 Before Man Singh I, it was Raja Bharmer who is known for marrying his daughter, Jodha Bai (also called Harka Bai) to the Mughal Emperor Akbar in 1562. His brother Purnamer was first to realize that Mughals were trustworthy. He offered services of Rajputs to Mughals.

The political and matrimonial ties turned out to be as marriage of ideas, which eventually would contribute immensely towards making of cultural India. Hindu culture was protected then on, not only in Amer or in Rajasthan but as far as Odisha. Raja Man Singh was a follower Lord Krishna and is known to have contributed immensely for popularization of Krishna cult in Amer. 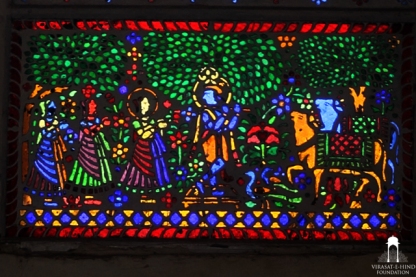 Amer Fort is today one of India’s best known forts displaying the fusion of Mughal-Rajput architecture in the finest form. It is also listed as a world heritage site. 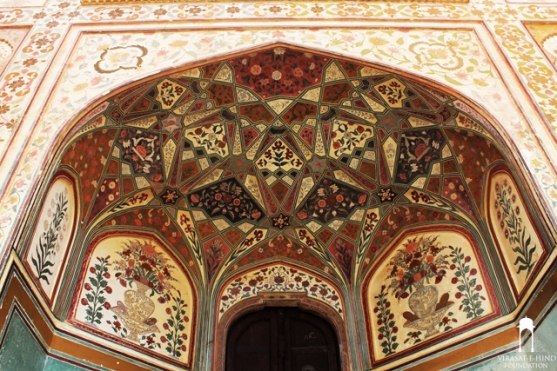 Come lets discover how amazing the Amer Fort is.

4 thoughts on “Amer Fort of Jaipur – A Marriage of Ideas”