Who can forget the hesitant Bajrangi Bhaijaan going to a dargah as a last resort with a lament that is voiced soulfully by Adnan Sami in the form of the above qawwali. His request is heeded and things fall into place. This is the stirring power that faith has and faith, as I have known and believe, does not see religion. 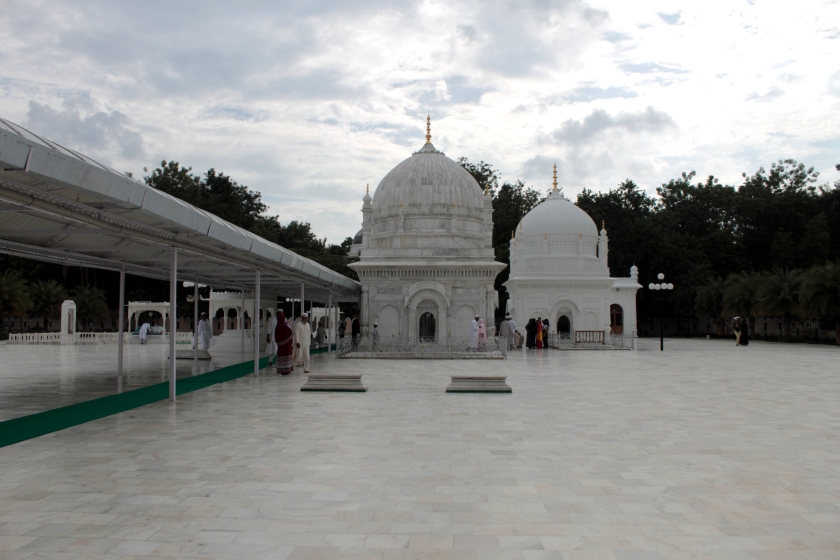 It is faith, that brings people in hordes to Dargah E Hakimi in Burhanpur, Madhya Pradesh. Faith in the powers of the 17th-century Bohra saint Syedi Abdul Qader Hakimuddin who was known for his piety, humility and scholarship. A sanskrit scholar and a Hafiz-e-Koran (he could recite the entire Koran from memory), his recitation of the Koran could mesmerise any living being. It is faith, that a tiger on hearing the saint reciting the Koran obediently sits down in front of him and later walks away silently.

When Syedi Hakimudin died in 1730 CE, his detractors exhumed his body after 22 days and found a fresh and fragrant body much to their utter disbelief. Over the years, people’s faith in Syedi Hakimuddin’s miraculous powers have grown manifold. The word Hakim denotes a healer and thousands of Bohras flock to his shrine, taking a mannat (vow) for shifa (cure) from disease and seeking restoration of the health of both the body and the soul only to return back again and again. 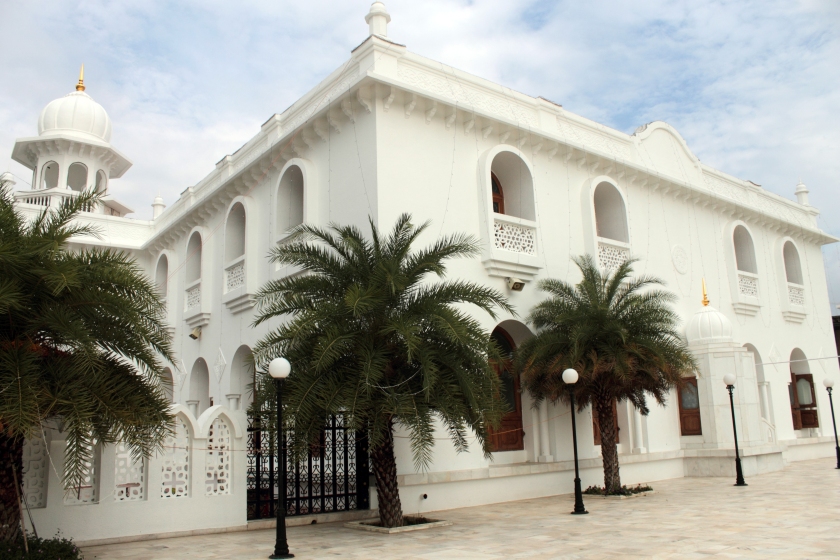 The Dargah that looks more like a resort than a mausoleum has lush environs with water fountains, well laid gardens and lawns along with living facilities that can be compared to a starred hotel and for those who cannot be accommodated in the rooms there is a dormitory too replete with all the facilities. All of this at a pittance for the maximum you pay for a room is Rs. 1000/- only ! Food is not charged and the first thing you hear as soon as you enter the Dargah is “jamvanu nu izzan che” (you are invited for food).

Hosting an average of upto 1000 pilgrims everyday, this Dargah is impeccably clean and very well managed. The food is always there despite the fact that there is no prior registration and people just walk in at any time. None of the staff is trained in hospitality or management but the systematic way in which this huge property spread over 125 acres runs reminds you that here, faith is at work. If one day someone sponsors the dessert, than another day a group pays for the entire feast, someone takes care of the appetizer than another day someone sponsors the piping hot tea and breakfast. The grains that reach the Dargah (125 kgs of rice, 80 kgs of flour and pulses daily) are many a times sent by ‘Hakimuddin’, anonymous donors who give in the name of the saint.

Last year approximately 121,356 people came seeking the serenity that this dargah offers making the Madhya Pradesh government honour it with the ‘Most Tourist Friendly Pilgrimage Centre’ award. The accolades and initiatives don’t stop there, the Dargah has now taken up organic farming producing wheat on the surplus land. It is utilized by the kitchen of the Dargah. All the bio waste is collected and composted that enriches the soil making it a green haven. Bee keeping is also practiced and the honey is given to the pilgrims during breakfast. Plans are afoot to expand these initiatives further.

Astounded, puzzled or just in awe ? At Dargah E Hakimi, the standard answer to every puzzled question is a smile and a finger that points towards the dome of the tomb of Syedi Hakimuddin.

It befits our brethren, may Allah give them strength, to not despise any field of knowledge, or shun a particular book, or bear prejudice towards a certain faith. Indeed our philosophy and our faith encompass all faiths and all knowledge.

She can be contacted at zchhapiwala@gmail.com

All the pictures used in the post are courtesy Jitu Mishra