Roughly 400 years back an art was introduced to Kutch from Sindh, thanks to the Raos of Kutch who deeply appreciated art. Called ‘Rogan’, the art however declined due to the lack of patronage with the passage of time. Only a few local Ahir and Rabari women would buy bridal skirts filled with Rogan art from the Sindhi Khatris (Kutchi speaking Muslim ancestors of the Khatri families settled in Nirona Village where the Rogan art thrives).

Rogan means ‘oil based’ in Persian and refers to the thick residue formed when castor oil is heated along with water for over three days. The pastes of yellow, red, white, green, black and orange are kept in earthen pots with water to keep them moist.  After the paste is mixed with these natural colours, the residue is drawn out into a fine ‘thread’ with a wooden stick and applied to the cloth.

Nirona Village is located 40 km north of Bhuj City in Gujarat’s Kutch District. To reach the village you have to make a little detour from Bhuj Khavda Highway. The village is a large settlement inhabited by Khatris and other caste groups. Apart from Rogan you will also discover two other craft forms – the bell metal work and lacquer craft. There is no staying facility here. However, you can arrange your stay at Bhuj or some other ethnic resorts near White Rann around Khawda area. Rizwan Khatri can be your local contact at Nirona (91 9601324272)

The painting process is tedious and time consuming and depending upon the nature of design it may take up to a month to finish. First the outline is drawn which is filled and once the pattern is dry, natural colours are added. The process is repeated time and again till the desired effect is not achieved. In the case of symmetric patterns, to reduce the work effort, the fabric is folded from the center to get the impression from the other half. Drying usually takes 2 to 3 days.

There were many Khatri families involved in Rogan art, but except two families most of them have switched to other trades. Abdul Gafoor, a young Khatri also followed suit and went to Ahmedabad and finally Mumbai in search of greener pastures. It was in 1983 that Abdul Gafoor took to Rogan art with renewed vigor and promised his father that he would take it to the international level one day. His promise was fulfilled when his work was presented to US President Barak Obama by Prime Minister of India Narendra Modi thanks to a Gujarat Government project that aimed at reviving the art by helping the Khartis of Nirona in 1980s.

Reza – Journey from the Indus Valley to a Fashion House

‘Tree of Life’ has become a trend in recent years. Influenced by the Persian and Mughal carpet design ‘Tree of Life’ is done over cushion cover, bedspreads, kurtas, curtains, tablecloths, wall hangings, purses and so on. 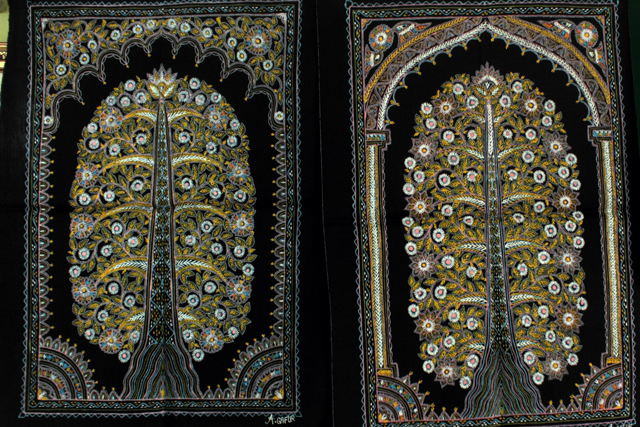 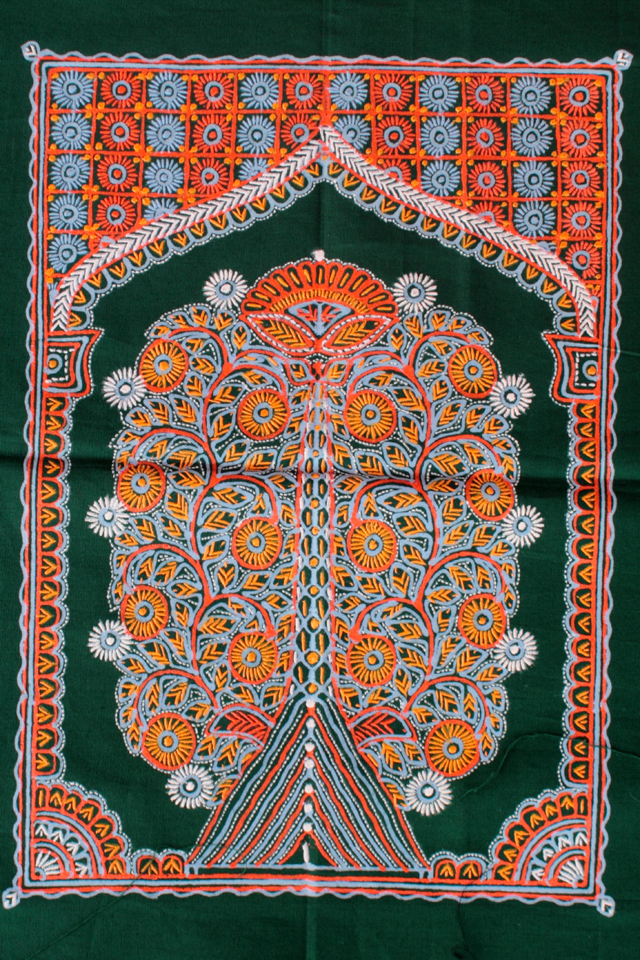 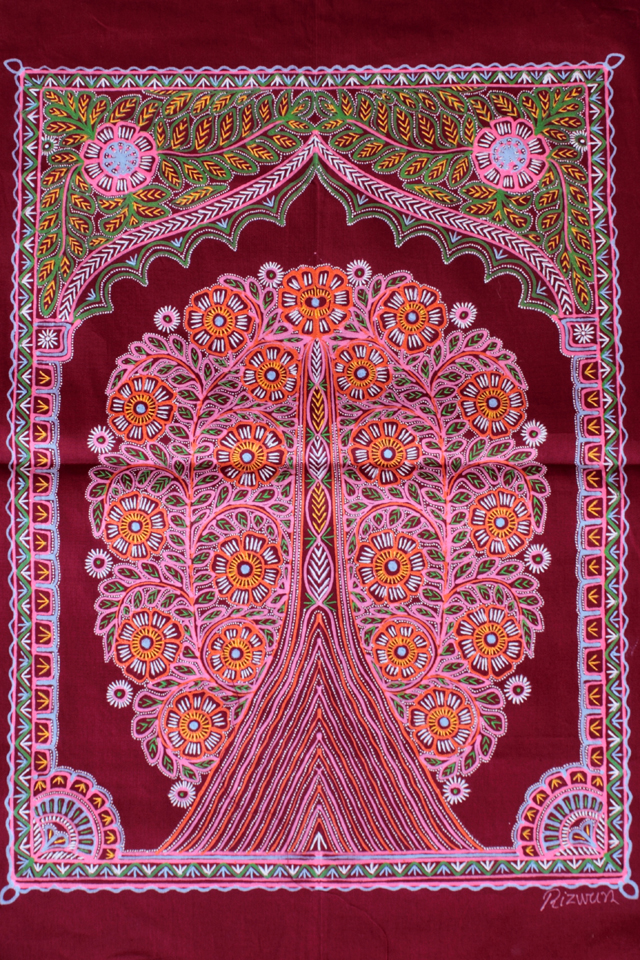 During my recent visit to Nirona, I met, Arab Hashim Khatri, Gafoor’s uncle whom I interviewed.

Most of the online resources, magazines and newspapers have reported about only one Khatri family of six people who have revived and retained the Rogan art. However, I met Rizwan Khatri from another family in the village who is equally well established in the craft. Traditionally Rogan was a man’s stronghold so it was interesting to see that both the families have started training local women to further the craft and its popularity. 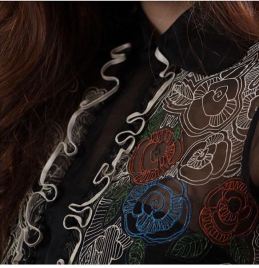 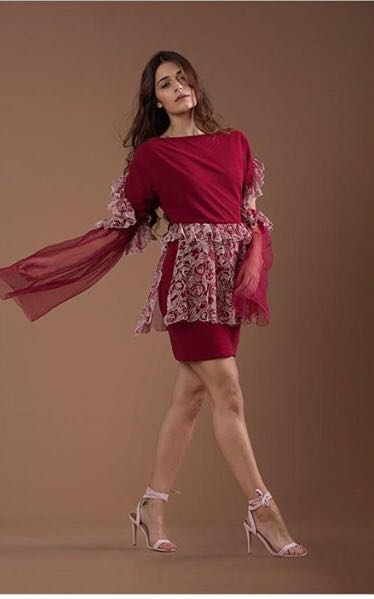 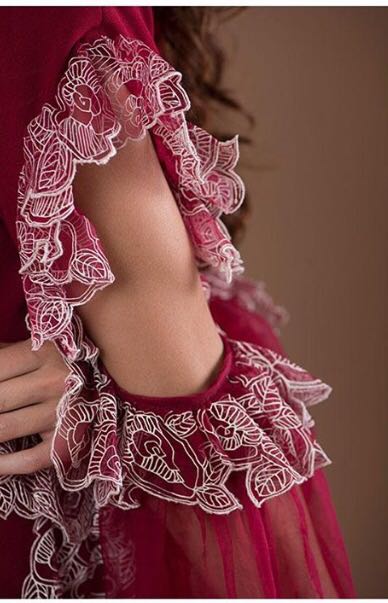