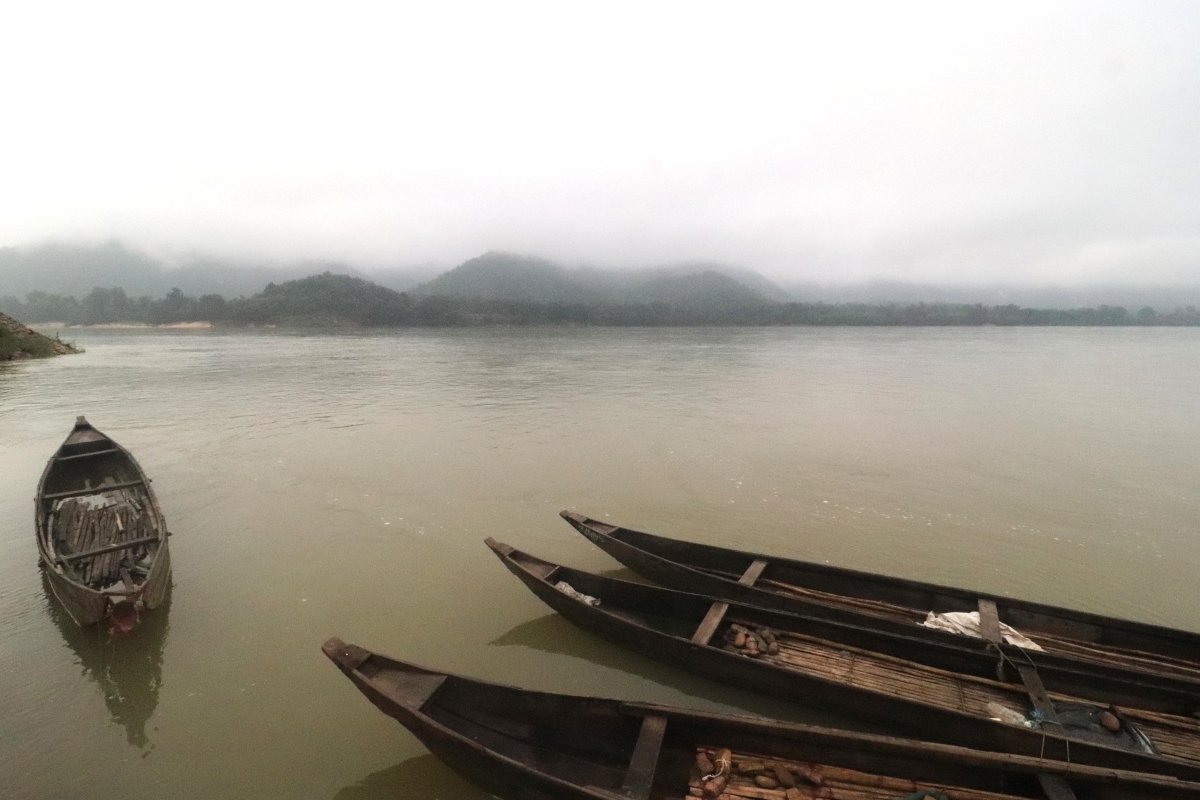 Imagine 19th century Mahanadi, a river that formed the lifeline of Odisha and the only passage to commute between Sambalpur and Cuttack and further Puri for Jagannath darshan. Mahanadi looks pristine but at times could turn hostile for sailors, thanks to its floor filled with large and small rocks that could cause accidents if you are not a skilled and vigilant captain.

Flat bottomed boats that float even today are well suited for Mahanadi navigation. The boatmen would carry racks and hoes with which they would clear a narrow passage just sufficient to let their craft pass, where there were chances of rocks impeding navigation.

SPLENDOURS OF SONEPUR – IN THE LAND OF RAMAYANA’S LANKA

The people living on the banks of Mahanadi subsisted by river trading. They would carry salt, spices, coconut and brass utensils from Cuttack to Sambalpur in exchange of cotton, wheat, oilseeds, clarified butter, oil, molasses, iron, turmeric and ikat cloths.

Everything would go fine till they reach near Athmallik where Mahanadi would become a gorge, now flowing like a snake amidst densely forested hills of the Eastern Ghats in the south and Gadajat in the north. The river here is also infested with gharials, the Indian counterpart of American alligators. To gain courage and for safe passage in the gorge, the boatman would seek the blessing of Maa Binkai and Maa Konkai, two sister goddesses, whose abodes are separated by the river. 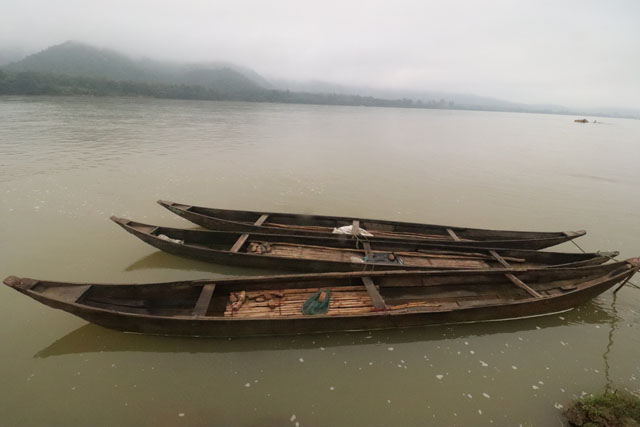 Today this may sound like a fairytale, but when you are at Binkai your soul is simply transported to yet another era of mysteries and courage of river people amidst the breathtaking collage of mountains and river.

Athmallik is located at a distance of 192 km from Bhubaneswar and it takes about 5 hours of drive on a scenic highway. However, one can also take a train up to Boinda from Bhubaneswar (the best option could be Bhubaneswar – Bolangir Intercity, which leaves Bhubaneswar at 6 AM and arrives at Boinda at 9.30 AM). From Boinda if informed priorly, Anupam Dash can arrange a vehicle for pick up. His phone no is +91 9937412336.

Deep Forest Farmstay is about 40 km from Boinda Station. The drive is scenic, especially on the Ghat Road. On your both sides there are majestic Gadajat Hills and mountain streams in the western periphery of Satkosia Wildlife Park.

Athmallik located in the geographical centre of Odisha is the closet town from Binkai. Steeped in history, Athmallik was a princely state at the time of British Raj. Nestled on the foothills of Panchdhara Mountains and surrounded by the dense jungle of Hatidhara, the buffer area of Satkosia Tiger Reserve, the origin of Athmallik State is obscure. 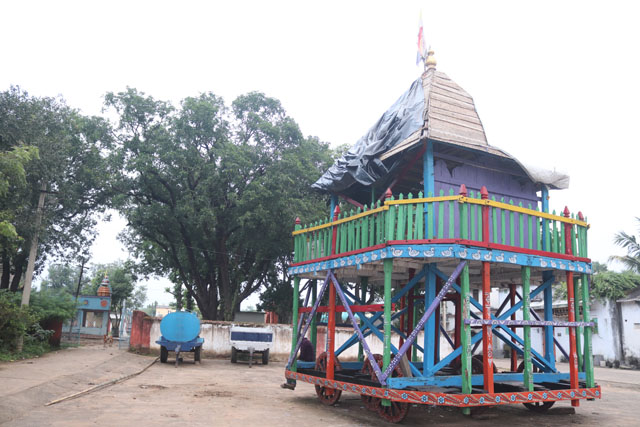 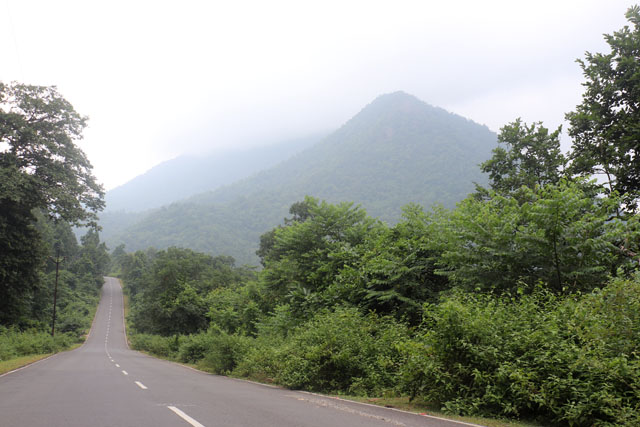 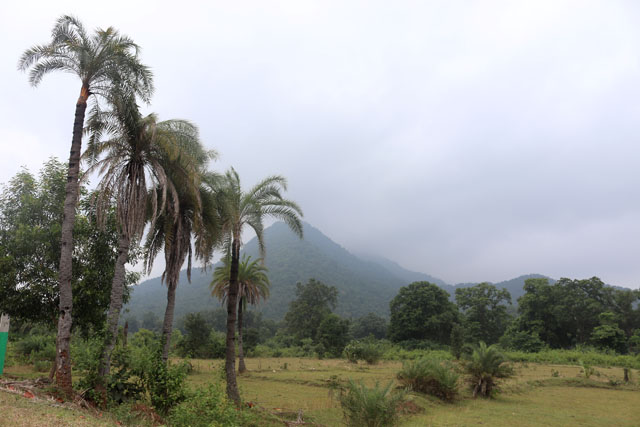 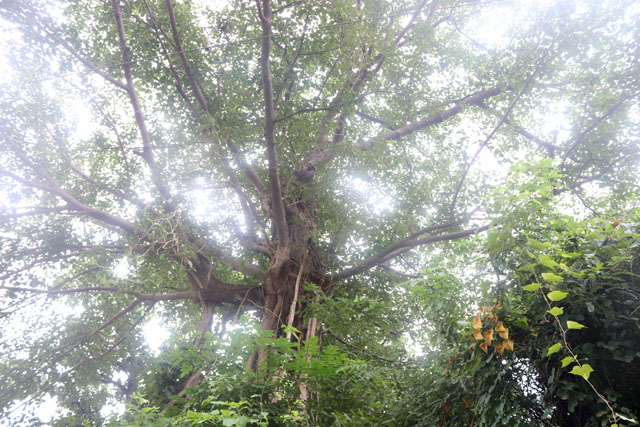 In the 11th century CE, a jagir was established by King Pratap Deo of the Kadamba Dynasty. Pratap Deo was said to have found a Honda metal vessel which was considered an auspicious sign, after which the territory was named as ‘Hondpa’. Centuries later one of the chiefs divided the state into eight divisions and placed one sub-chief called ‘Malla’ in each division to suppress the unruly tribes. After this event, the kingdom’s name was changed from ‘Hondpa’ to ‘Athmallik’. 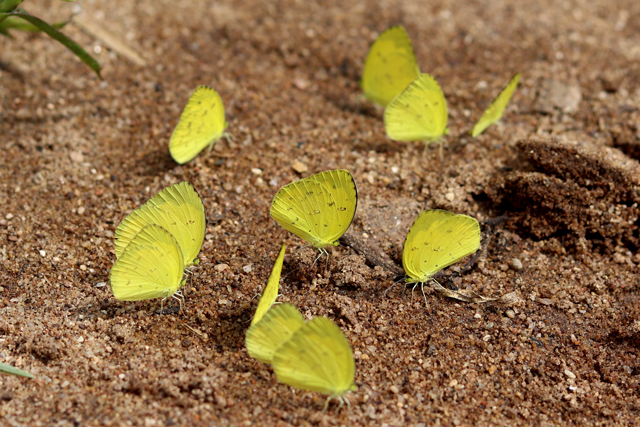 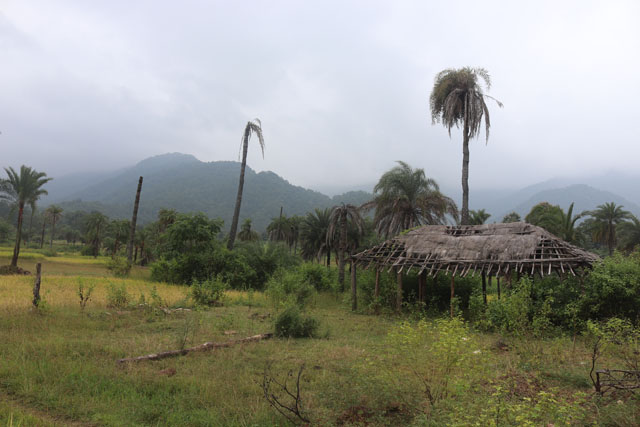 Folklore goes: Pratap Deo was a royal scion of Amer (Jaipur) who had come to Puri as a pilgrim along with his six brothers and one sister. For some reason, he ran on trouble and lost four of his brothers in a battle against the king of Puri. As there was no chance for survival, he escaped to the jungle of Bonai. Here at Bonai after he settled down without any fear he arranged his sister’s marriage to a scion of Keonjhar royal family. But the marriage did not last long as his brother-in-law was murdered during a conspiracy.

Once again to overcome threats he had to look for a safe place. Fortunes brought him to Boudh on river Mahanadi and then to present Athmallik, further downstream of Mahanadi, which was ruled by 8 mallas or village chiefs during that time.

At the time of British Raj, Athmallik was one among the 26 feudatory states of Odisha. Today what is left of the erstwhile state are the Kishore Bhavan Palace and an older dilapidated palace on the periphery of the town. 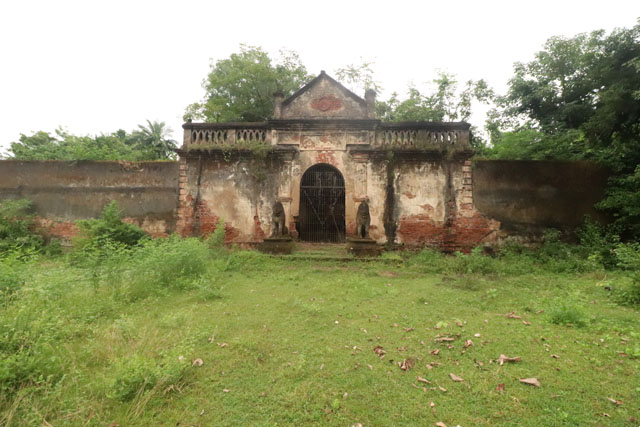 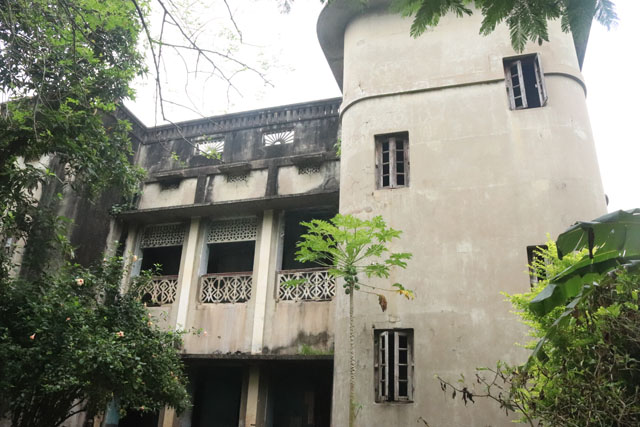 Vestiges of Royal Heritage at Athmallik

The region around Athmallik also has the largest number of hot springs in Asia. There are 84 in Deulajhari, a holy shrine of Lord Shiva, out of which 24 are accessible.

According to local belief before Pratap Deo arrived and when the tribal chiefs still ruled, the Lord Jagannath lived in a cave by a wide-eyed, limbless wooden statue worshipped by the indigenous Sabara people. But one day, Hindu priests arrived along the river by boat and kidnapped Jagannath, installing him at the main temple of Puri, where he has remained ever since. 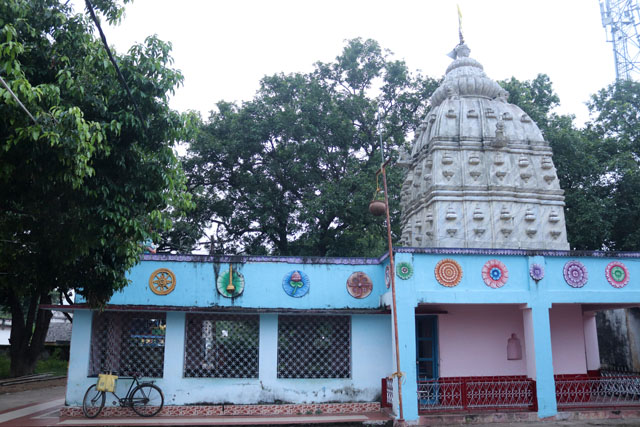 At Athmallik, Jagannath is believed to have once been adorned by what was the largest diamond in the world, before becoming known as the Koh – i – Noor.

The Panchadhara Mountain Range covers a vast area of dense forest and is a prominent elephant corridor. A major watershed, the hills run in parallel to Mahanadi. The mountain range is named after being the source of 5 perennial streams that flow in different directions before forming tributaries of Mahanadi. There are splashing waterfalls deep inside the forest. 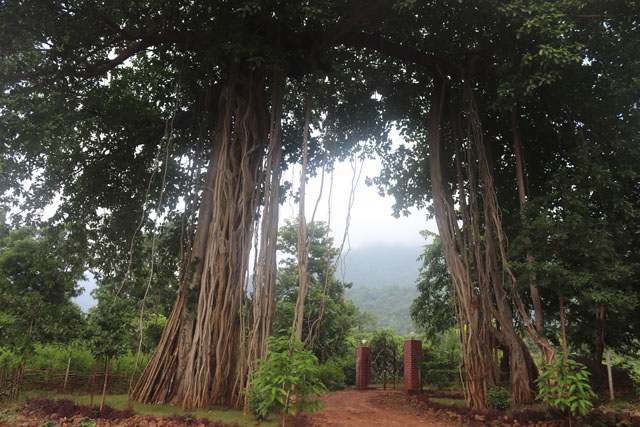 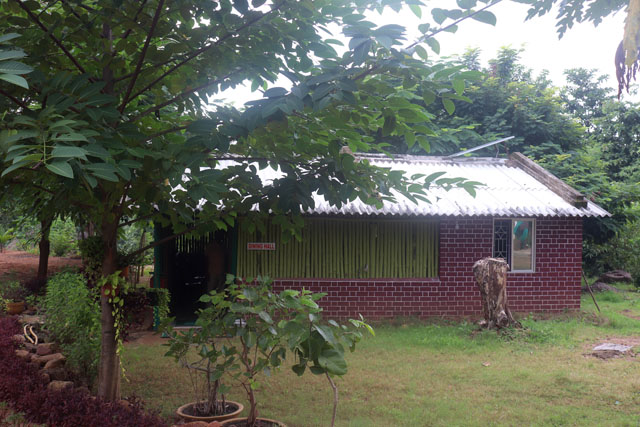 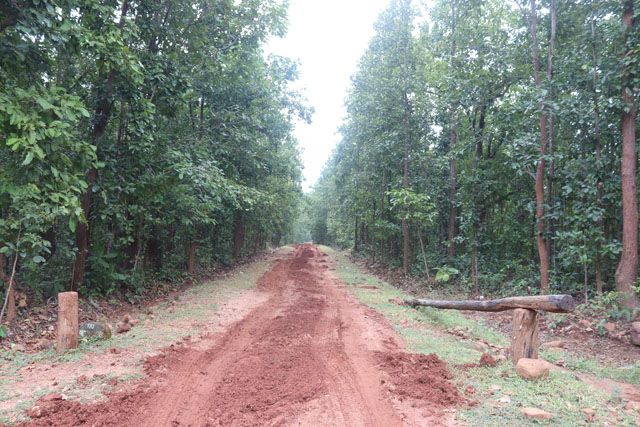 A major attraction of Panchdhara is Deep Forest Farm Stay, a destination itself for nature-loving travellers. Spread over a land of 4 acres the property has been crafted by Anupam Dash, an avid wildlife photographer and a passionate naturalist. The facility is located in the buffer area of Satkosia Wildlife Sanctuary in Hatidhara Forest. As you take the winding forest road with the mountain streams in the backdrops, the Deep Forest Farmstay welcomes you to its abode with open arms.

2 thoughts on “Athmallik – In the Heartland of Mahanadi Wilderness”